7 of the Best TV Shows to Inspire Your Wanderlust

Do you love to travel but don’t currently have the time or the money? Or maybe you just need some inspiration for your next trip. It is time to settle into your sofa and enjoy some must see travel shows. Read on to find out 7 of my favourites.

This post is brought to you in collaboration with Panasonic to celebrate the launch of their 2019 4K Ultra HD OLED Televisions.  Are you looking for a sleek design and beautifully bright display to watch your newly discovered travel shows in stunning HD? See more here: OLED 4K TV Panasonic.

Now lets find out the 7 best TV shows to inspire your wanderlust.

Jack Whitehall – Travels with my Father

Seasons: 2 | Watch it on: Netflix
A travel documentary cross comedy travel series staring comedian Jack Whitehall and his father, Michael. In the first series Jack and his dad embark on a ‘gap year’ style trip across South East Asia, travelling through Thailand, Vietnam and Cambodia. In the second series they take a ‘cultured’ trip across Europe visiting Germany, Hungary, Romania, Moldova, Ukraine and Turkey. With two very different personalities their trips end up being interesting to say the least!

Seasons : 8 | Watch it on: Channel 4
Travel Man is an excellent travel documentary series presented by Richard Ayoade. Each episode sees Richard and a celebrity guest travelling to a popular city for a 48 hour mini-break. With 7 seasons under their belt (and a season 8 Christmas special) you can be sure to find a city break perfect for you.

Seasons: 3 | Watch it on: Sky 1 | Buy it on: Amazon
An Idiot Abroad is another travel documentary cross comedy travel series. It was created by Ricky Gervais and Stephen Merchant and stars Karl Pilkington as he sets off around the globe. Ricky and Stephen send Karl, who doesn’t like travelling, to various destinations including New Zealand, China, Alaska, Africa, America and Japan. Hoping the trips will force Karl out of his comfort zone, broaden his mind and change his outlook on the world, the pair keep in touch with him by telephone from London, as he offers his unique insights on some of the world’s most iconic sights, including amongst others, the Great Wall of China, Christ the Redeemer in Brazil and Petra in Jordan.

Seasons : 3 | Watch it on: Netflix
Departures is the personal story of two friends Scott Wilson and Justin Lukach as they up sticks and leave their lives behind to travel the world for a year. Accompanied by their cameraman friend, Andre Dupuis, they chronicle their journey around the globe. Less of a travel documentary and more of a ‘vlog’ showcasing both the highs and lows of long term travel.

Karl Pilkington – The Moaning of Life

Seasons: 2 | Watch it on: Sky 1 | Buy it on: Amazon
The Moaning of Life is a comedy travel documentary staring Karl Pilkington from An Idiot Abroad. The series sees Karl travelling around the globe to find out how different cultures face up to some of life’s biggest issues, such as marriage and children.

Seasons: 2 | Watch it on: BBC One + Netflix | Buy it on: Amazon
Planet Earth is an Emmy Award-winning nature documentary series by the BBC, the most expensive of its kind and the first filmed in high definition. The first series transports you from the Himalayan Mountains to the depths of the ocean and everywhere in between and in the sequel we are treated to rich and intimate views of the natural diversity of our planet. Not quite a travel show, but it will inspire you to travel none the less.

A League of Their Own US Road Trip

Seasons: 2 | Watch it on: Sky 1
More of an entertainment show with a hint of travel, A League of Their Own US Road Trip sees sporting stars Jamie Redknapp and Freddie Flintoff, and comedians Jack Whitehall and James Corden embark on an epic road trip across America. Whilst they are there, in the name of television, they compete with one another in various tasks and sports challenges.

I hope you enjoy my pick of the 7 best TV shows to inspire your wanderlust, let me know what you think!

Why I’m Not Ashamed to Admit I Shoot in Auto Mode and Why You Shouldn’t Be Either! 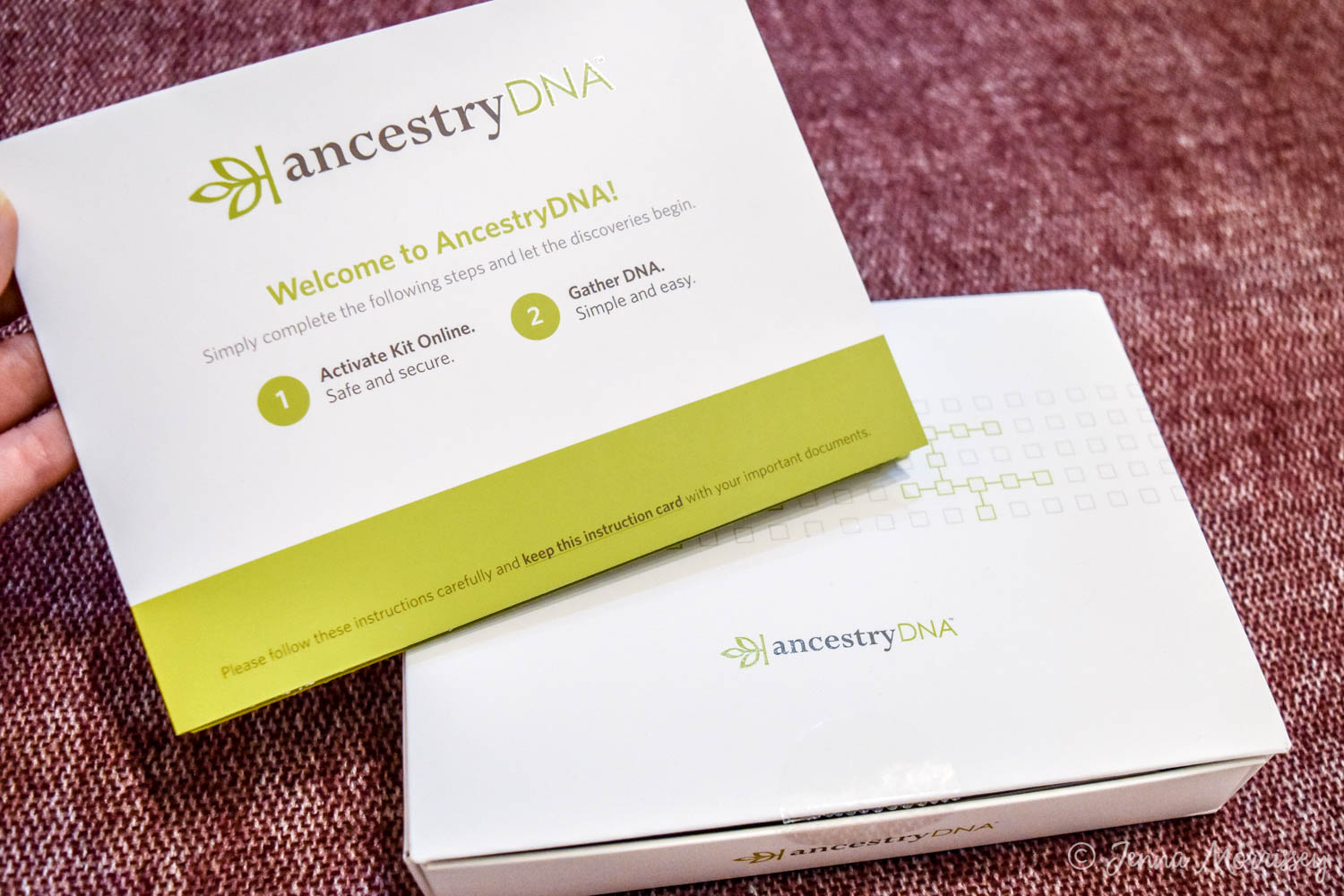 Ancestry DNA – My Results Are In 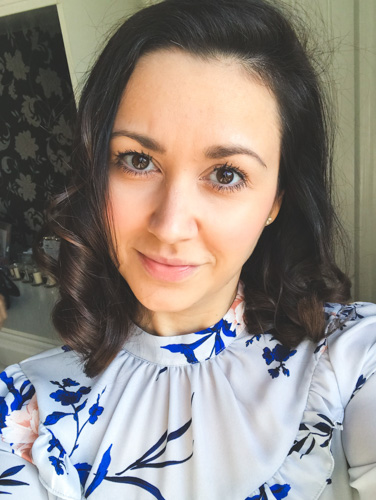